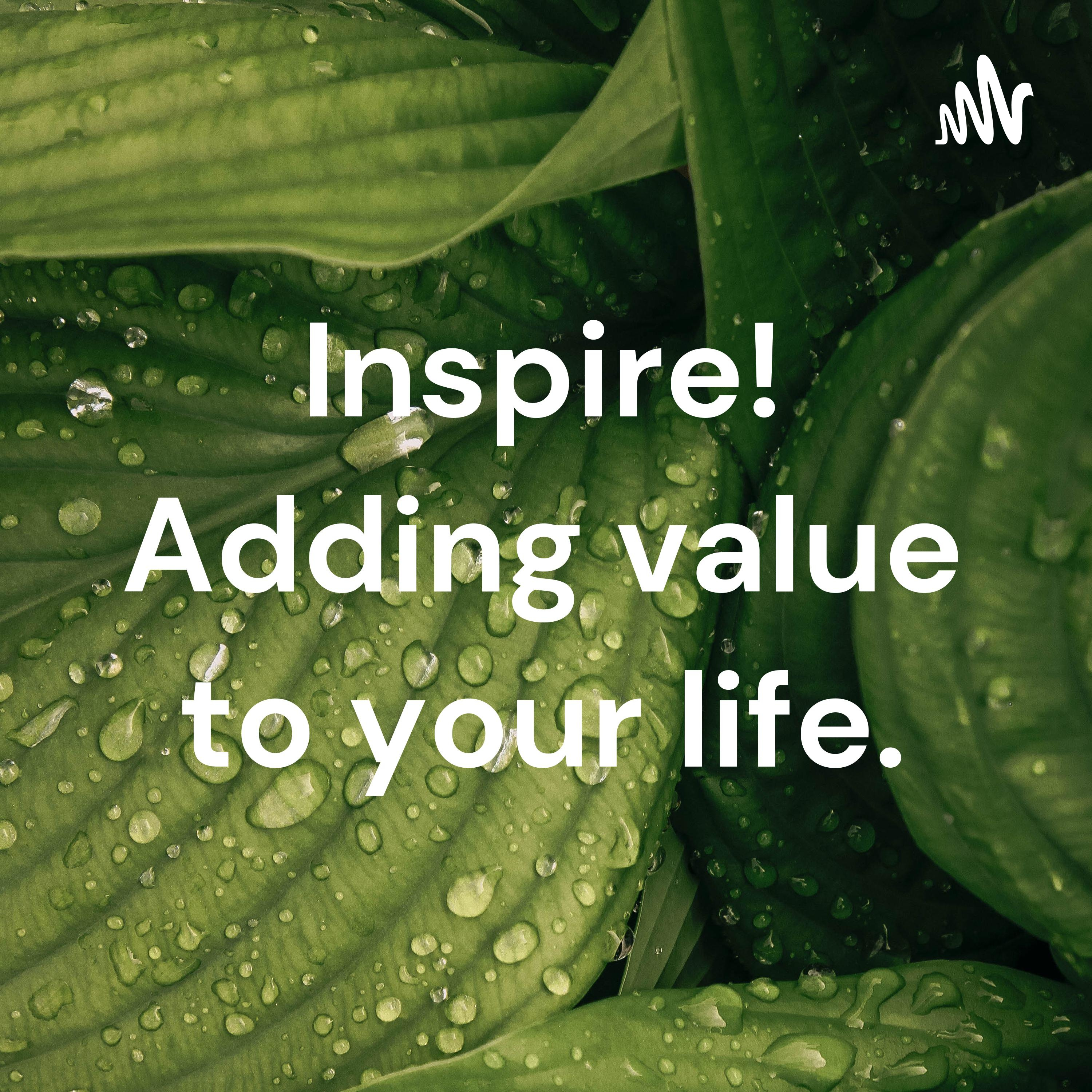 Personal Growth and Sacrifice: Dying to Self – Inspire! Adding value to your life.

This episode is also available as a blog post: https://soul-inspiration.net/2021/04/07/personal-growth-and-sacrifice-dying-to-self/

As I am writing this on Easter Sunday, I felt it would be a good time to talk about sacrifice. Today, all of Christendom celebrate the death and resurrection of Jesus Christ. What an awesome sacrifice Jesus made; it is the ultimate of all sacrifices. “Greater love has no one than this, than to lay down one’s life for his friends”, John 15:13. Not many of us would be willing to give up our life for a friend or relative or someone whom we love. But Jesus did. He chose to make such a sacrifice because He loves us.

I mentioned in my previous post, that there is much we can learn about life, from nature. There is also much that we can learn about life, from Scripture. Not only is the Bible a spiritual book, but such a practical one as well. Even if you are not a spiritual person, the life lessons contained in Scripture can add much value to your life and aid in your personal growth.

Lessons from the Seed

In spite of its great potential, a seed in itself is just a seed, nothing more. However, when the seed is planted; buried in the soil and dies, something beautiful happens. The seed is fed by the soil, watered and nurtured by the gardener, and in time that seed begins to sprout. Weeds spring up, threatening to stifle the sprout, but the gardener uproots the weeds, he tends to the sprout, which was once a seed, he takes care of it. The sprout grows and grows, and in due time it flourishes, producing a harvest and many, many more seeds. There would have been no chance at growth, had the seed refuse to die.

Speaking in the context of His upcoming crucifixion Jesus said, “unless a grain of wheat falls into the earth and dies, it remains only a single seed. But if it dies, it produces many seeds,” John 12:24. He understood and accepted that he had to die in order to produce many more seeds. He had to die so that you and I will have a chance at eternal life.

What are you willing to sacrifice, in order to experience personal growth?  Which aspects of yourself are you willing to give up in order to become a better version of you; dare I even say, the best version of yourself. Do you need to die to unforgiveness? Is it lust? Is it indiscipline? Is it inconsistency? Is it impersistence? Is it lack of personal responsibility? Is it the blame game? Is it ingratitude? Is it laziness? Is it perfectionism? Is it procrastination? Is it self-doubt? Is it fear? Is it past trauma? What do you need to die to? What do you need to sacrifice in order to experience the personal growth that you desire?

Speaker and author, Lisa Nichols said, “I was willing to completely die to any form of me, that I had been so that I can birth the woman that I was becoming.” She goes on to say that many people will not become who they want because they are too attached to who they have been. You often hear people say, “that’s the way I am; I have always been that way.” Forget that you have always been that way, you won’t experience personal growth with that kind of attitude.

“Why are you all bothering with her, that is just the way she is”, said my colleague. “If we don’t bring it to her attention, then where is the opportunity for growth”, I responded. The person in question needed to die to something. As a matter of fact, growth is a lifelong process, so we all have some things that we need to die to. A seed has the potential to produce a forest, however it first has to die. You have the potential to do great things; you are capable of great things, but you first have to die to some things.

Tips for Dying to Self

Being honest with ourselves does not always come naturally. It is not always easy to face the truth about ourselves, but in order to grow, we must do so.  The first step is acceptance. It means that you’ve accepted that you need to die to this particular thing and you understand what it means in your life if you do as well as the consequences if you don’t.

You need to have a made up mind. Once you have made the decision, stick to it, do not waver. If you are wavering in your decision, it becomes so much easier for you to give up when things get a bit tough. So you need a made up mind. Think about where you are now and where you want to be. Remind yourself that you are giving up one thing for something better. That is what sacrifice is about. In the words of Les Brown, “you gotta be hungry.” It means you have to want it and you have to want it bad. Whatever your something better is, you have to be hungry for it.

If you believe in prayer, use it. Season all that you do with prayer. This is not to say that you don’t have to take any other action in getting to your something better. It does not mean that you pray and then leave all else up to chance. It does however mean, that you are able to find that extra help and encouragement when you need it. Even Jesus prayed. When faced with His impending death he prayed. When those who would crucify Him came to get Him, He was in the garden of Gethsemane, praying. (See Matthew 26)

Growth never comes without some form of sacrifice, but you can do it. Once it is your desire, once you have got a made up mind, once you are determined to do what it takes, nothing can stop you. You may have to give up some things, you may have to do some things differently, but your something better, is so worth it. The person you are becoming, is so worth it. A seed is loaded with potential, there is a forest buried inside that seed. You have seed potential. What you see now, is not all there is to you, there is so much more. “Unless a grain of wheat falls into the earth and dies, it remains only a single seed. But if it dies, it produces many seeds.”

Thank you for stopping by! I would love it if you leave me a comment or even share this with a friend.

Passionate is one of the best words that describe me! I usually put my all into whatever I am doing. I have a strong desire to speak, write, and to inspire others. This is is one of my first steps in fulfilling that desire.

2 replies on “Personal Growth and Sacrifice: Dying to Self”

I love this post Leona. Thanks for writing it. I love the line ‘the person you are becoming is so worth it’.

Thank you Dr. ! I am really happy to hear that you enjoyed it. 😊